Finance trainee Kofi Madden joined GMTS in 2019 and has gained some remarkable experiences while on placement.

Kofi's first placement at St Helens & Knowsley NHS Trust was severely disrupted due to Covid-19, but Kofi was quickly given responsibility at the start of the pandemic.

During the first wave, Kofi managed Whiston Hospital's PPE store, including rationing and distributing millions of items of PPE stock throughout the hospital, external sites and office locations.

This job moved very quickly, starting with no reporting to lots of reporting, managing over a million items of stock, a full warehouse stacked from floor to ceiling. At one time Kofi was working six or seven days a week, driving to the hospital with no-one on the roads, but the hospital was very busy tackling Covid.

Kofi said: "We were able to provide a delivery service not only to the wards but external sites and support services in offices. I made sure I met at least one person from every ward in the hospital and let them know about the service.

"I went from first six months of being a trainee, to the next six months taking responsibility of a job no-one has done before, working with the Head of Procurement and reporting to executives. I remember one time I got a phone call saying the British Army are downstairs, reporting into me to deliver PPE! We whittled it down from seven days a week to five days a week once the national situation had calmed down by managing the stock carefully.

"It was a massive change, but it was down to the Head of Procurement giving me the responsibility, they were a great support, showed me great leadership, he wouldn't delegate anything he wouldn't be willing to do himself."

In addition to the finance placement and Covid challenges, Kofi completed a two-month flexi placement with Mersey Care. During this two-month placement, Kofi developed capacity and demand management tools for the eating disorder, psychology and autism services.

Kofi utilised and modified tools originally introduced by an external developer and implemented these into services teams processes, whilst building relationships across different departments.

The data output found that some departments were relying on trainees and others were losing hours unaccounted for. This resulted in departments identifying practical changes via reporting from the tools.

"I learned how intricate the model could get with the service, you could get down to the level of detail of how much time people spent for example writing letters or travelling, or how many clinics people could do in a week - a lot more detailed than I first realised.

"I really enjoyed learning the new skill, and my manager held my hand at the start, by the second meeting let me take the lead, and by the third round of meetings he let me loose, I ran with it and took responsibility."

Kofi has learned a lot from placements and education elements of GMTS. Finance trainees complete a CIPFA qualification but also modules from the Elizabeth Garret Anderson (EGA) programme.

"I now know the importance of leadership styles and how teams can be effective from the EGA - I didn't realise it at the time, but now I do. Sometimes it can be difficult to make that connection especially in the finance specialism. It was also difficult because I was returning to education after full-time work but got there in the end."

GMTS has a strong reputation throughout the NHS and Kofi was given an important piece of advice early on in his first placement.

"One CEO said to me 'the scheme can give you the keys to the NHS and it's up to you to use them'. This gives you the realisation that once you speak with the right people, they will let you see as much as possible.

"It's not until you get into the organisations that you get to realise you do actually get the chance to have the keys, have a look at everything that's going on and get such a well-rounded view of the NHS."

Having the 'keys to the NHS' doesn't cover absolutely everything - one evening Kofi got his car locked in the hospital car park at the end of the first week, the car was stuck for the whole weekend - keys to the car park may have been more useful on that day!

"At least I was able to get to know security staff at the hospital! And getting to know people in the hospital and departments really helps, for example the housekeepers in the wards became friends as they got to know me while distributing PPE."

And a final piece of advice Kofi would give to new graduates joining the scheme: "It's hard to prepare someone for what the scheme is, treat as a good experience, get involved, grasp opportunities and enjoy yourself!"

Find out more about hosting a trainee, providing a flexi-placement for trainees or joining the scheme as a graduate. 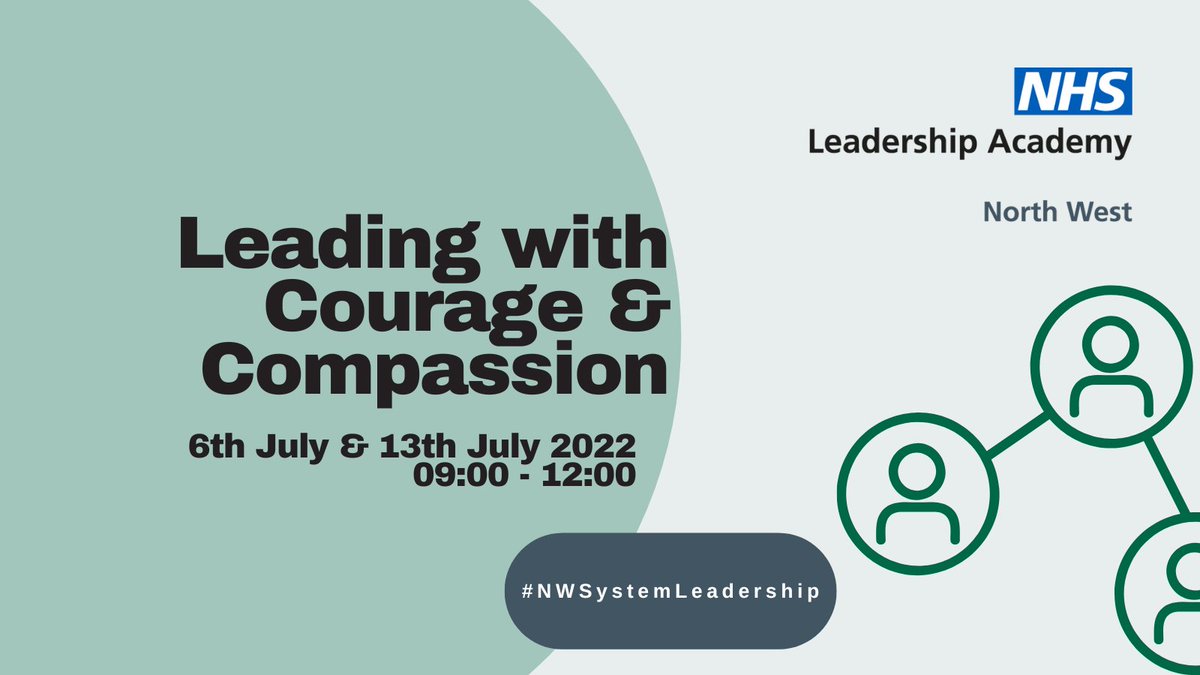 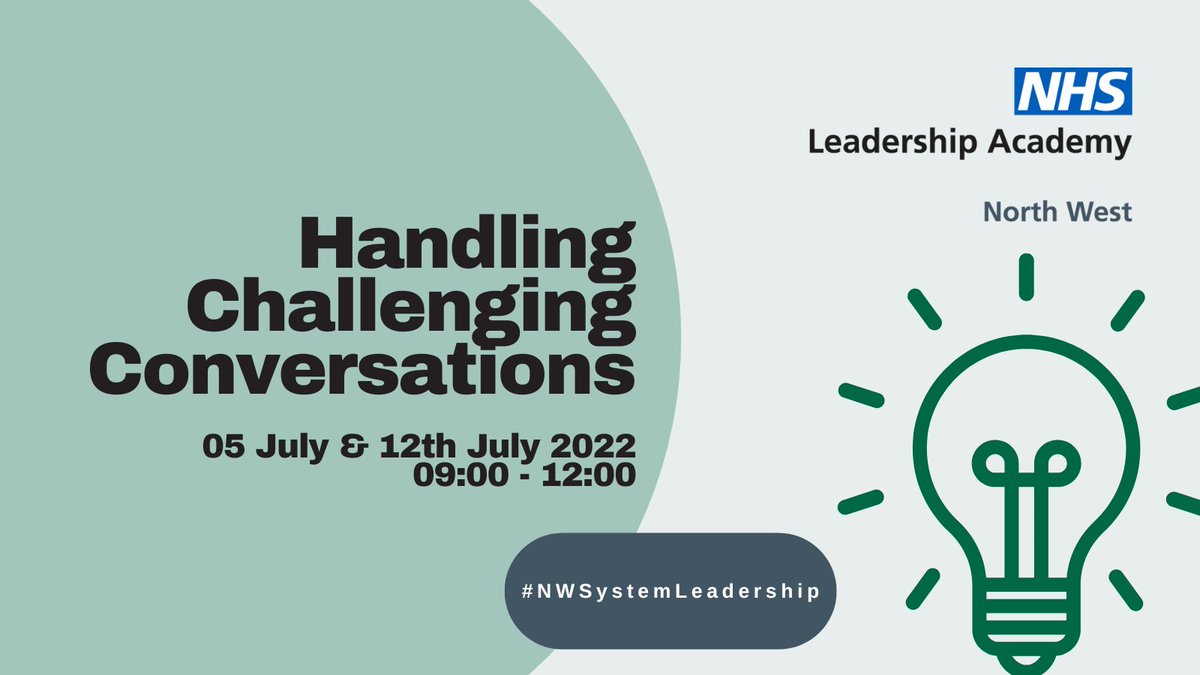 NHS North West Leadership Academy@nhsnwla
Truly authentic leadership is a journey and The Leadership Learning Zone will enable you to support that journey to truly realise your potential. https://t.co/b7xEUUtyd6 https://t.co/n30OzFGOsi 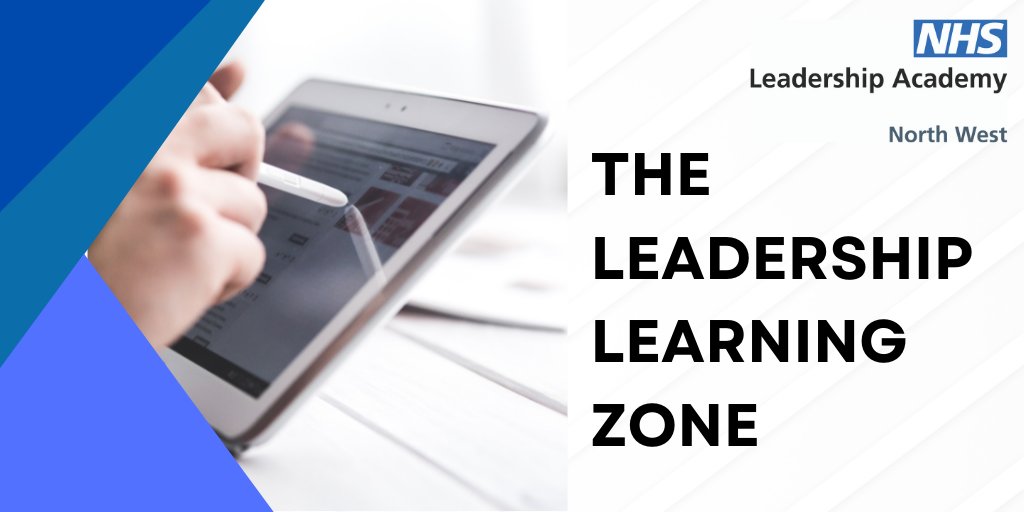