Go Back New Public Leadership | A masterclass with Jeremy Heimans In a masterclass with Jeremy Heimans, CEO of Purpose and co-author of New Power, senior leaders across the North West explored strategies to blend old and new power values.

Jeremy began with the choices we have on how to exercise power as an individual or as an organisation, in the new world. The masterclass explored two ways to think about power and the building blocks of old and new power.

Using the example of Tetris vs. Minecraft; blocks are the units of both games. Tetris is a ‘top-down’ model where the player has no control over the blocks and play is limited, with fixed elements that cannot be influenced. Minecraft is a mass-participation, collaborative world built by many using blocks, from the bottom up. Players learn by example, essentially teaching a new generation about the building block of this world.

Delegates were introduced to the concept of currency and current when exploring old and new power. In his next scenario, Jeremy shared how Harvey Weinstein’s power acted as currency to preserve his place as the top of the hierarchy, to reward and to punish. Compare this to the power of the #metoo movement, which acts like a current. No one can hoard or control the direction of #metoo, the power is made by many and there is no single leader.

However using examples in healthcare, there was recognition of where there is no doubt we need old power, "we don’t want surgery to be crowdsourced". And in an emergency, there isn’t the luxury of time for sourcing collaborative input.

Jeremy shares examples of when new power and old power values clash. And how those who protect their expertise are confronted by new power. Understanding how to blend new power thinking with traditional old power hierarchy and expertise is the key. Jeremy challenged leaders to explore strategies of when and where to use new power to mobilise the least powerful, from compliance to participation, and achieve transformational change.

Using the ‘New Power Compass’, leaders were asked to plot where they are now, and where they would like to be, as an individual and on behalf of their organisation – a key activity in understanding the shift to a new power mind-set.

Jeremy also explored the dynamics of a team and the implications of what this learning means in the new world and for the future of public leadership. He believes the key leadership skills in the 21st century are to identify and invest in the ‘solution seekers’ who are constantly working to find solutions to problems, the ‘shapeshifters’ who are symbols of change, the ‘bridges’ who practically combine old and new power and the ‘super participators’ who are the collaborators. Leaders are urged to take the frameworks back to your teams to guide the conversations - where do fit and where do you want to be in five years? Become your own practitioners in new power thinking.

Find out more about the North West Masterclass Collaborative and upcoming events here. 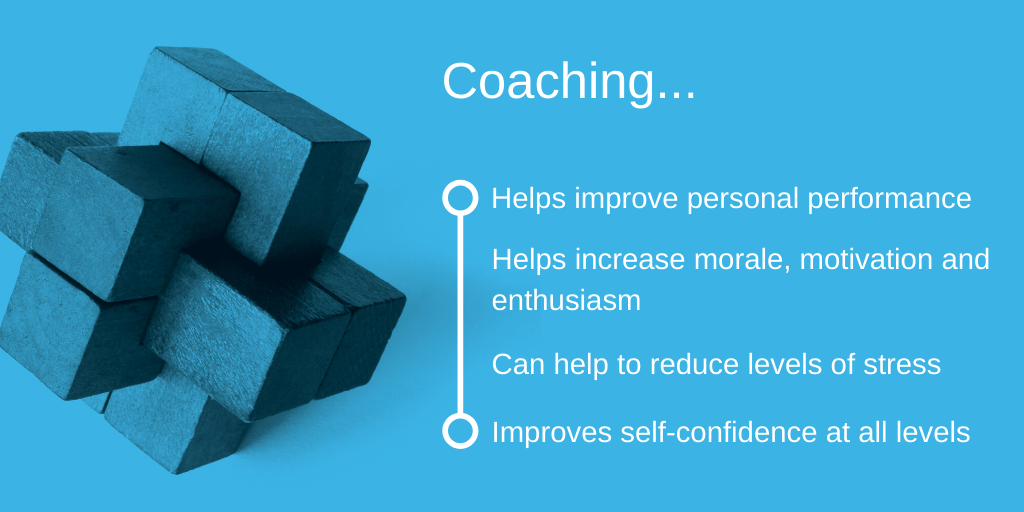 NHS North West Leadership Academy@nhsnwla
COVID-19 has changed the way we all live & work. For those working in healthcare, this stressful period may present a real challenge to both mental health and to sleep. @people_nhs have developed a brief guide to help you have a good sleep: https://t.co/fnGbt7otTy #OurNHSPeople https://t.co/RDgqKQVMjl 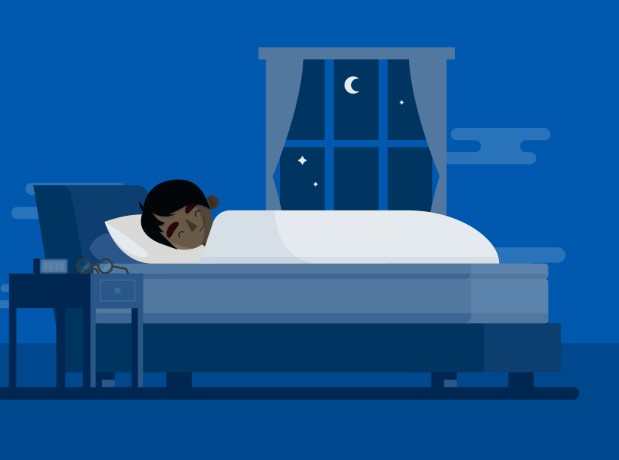 NHS North West Leadership Academy@nhsnwla
The NHS Confederation has launched a new network for LGBTQ+ leaders and allies across health and care. The network provides a platform for the LGBTQ+ community to listen, share and engage with peers and wider stakeholders. https://t.co/GuD7lkSK7p https://t.co/XEquNkfj4K 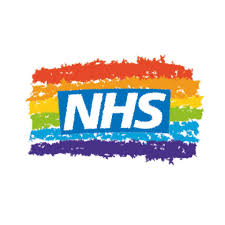