Through our Coaching Hub, the NHS NWLA supports a cadre of coaches across the North West. Jean Ellis, Elective Care Programme Lead, Cheshire & Merseyside Health & Care Partnership tells us about her coaching development journey and her research on mental health in coaching, which Jean recently presented at the British Psychological Society Conference.

My name is Jean Ellis and my day job is Elective Care Programme Lead for Cheshire & Merseyside. I have worked in the public sector, in change management roles, for 33 years, the last ten in the NHS. I’ve also worked in voluntary roles; including a support role for those affected by cancer, the best job I ever had. The privilege and reward of making a difference to someone at such a difficult time was so fulfilling; and it taught me the value of listening with an open heart and allowing the client to drive the agenda. As that role reached its expiry date, I was offered the chance to undertake a Post-graduate Certificate in Business and Executive Coaching and become a coach.

Coaching is about giving people space, allowing them to tell their story, helping them to hear it. It’s adding your listening to theirs, putting them first, saying this is your agenda not mine, your emotions, feelings and solutions. As a coach you listen with an open heart – you don’t judge, you listen and hold the story with compassion and empathy whilst challenging to allow the client to see alternative viewpoints, to consider their story through 360 degrees.

At the end of the PG Cert I self-funded another post-grad in Coaching Psychology and then a Masters. I was buzzing with ideas for my Masters study and landed on looking at mental health in coaching. I am passionate about mental health and it showed up in my coaching– perhaps because of the way I coached. We learn a lot in training about the border with therapy and our code of ethics is very clear that we shouldn’t stray into territory we aren’t qualified or contracted to provide. I found this left me with a dilemma, what to do when a client is struggling with mental health issues; at times I felt a bit like a rabbit in the headlights and I decided to use my research to see if other coaches felt the same.

My thinking around mental health and illness was greatly helped by a study from Keyes, which I summarised in the following diagram: The words they used to describe mental illness are represented in the word cloud below, which is not a comprehensive understanding of mental illness; but I grappled with whether this is important or not. I asked in a follow-up question whether coaches should receive training in mental illness and most replied “yes”. If training is delivered I think care would be needed to address any risks of labelling, stigma and discrimination. Participants didn’t automatically think about wellbeing and the literature review yielded similar results. Some studies consider coaching’s impact on certain aspects of wellbeing but I wasn’t able to find a study that considered a comprehensive assessment of wellbeing, pre and post coaching; and I think this is a gap in the  research.

Given that I asked for people who coached at depth it perhaps isn’t surprising to find the coaches I interviewed were coaching at depth! The graphic below summarises what people saw as the scope of coaching. It accords with the literature review, that describe coaching and therapy as covering a spectrum. All participants went to the level of emotions and a few went to underlying assumptions; but all were clear they wouldn’t go beyond this. All saw formative experiences as being off limits and the domain of therapy.

I concluded the boundary is framed by two perspectives, the client’s and the coach’s. For the client we look to the coaching agenda, what is contracted for, are there other clients – an explicit or implied (internal coaching) sponsor. We may re-contract if the client is comfortable and willing to engage at a deeper level.

Issues for the coach are defined by the code of ethics requiring them to: 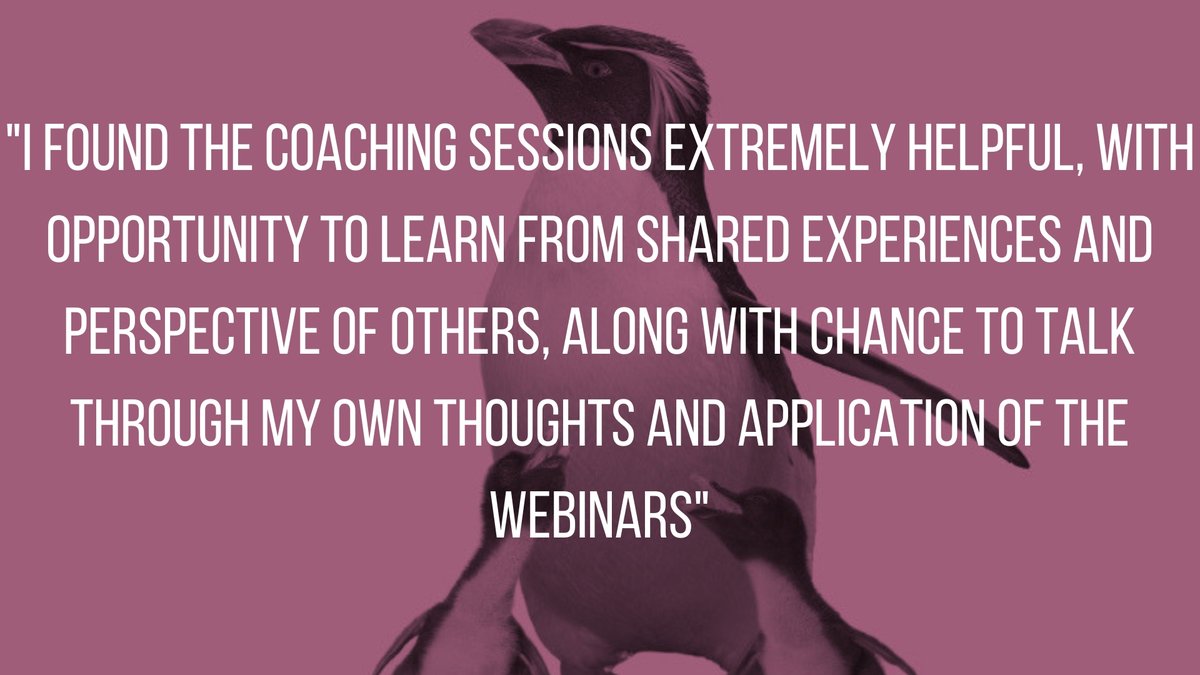 NHS North West Leadership Academy@nhsnwla
Would you like to see instant improvement in the way you communicate and achieve better outcomes? join our next Influencing & negotiating skills workshop: https://t.co/FRB1npYSQz #PrimaryCareNetworks https://t.co/KCJwoGkLT0 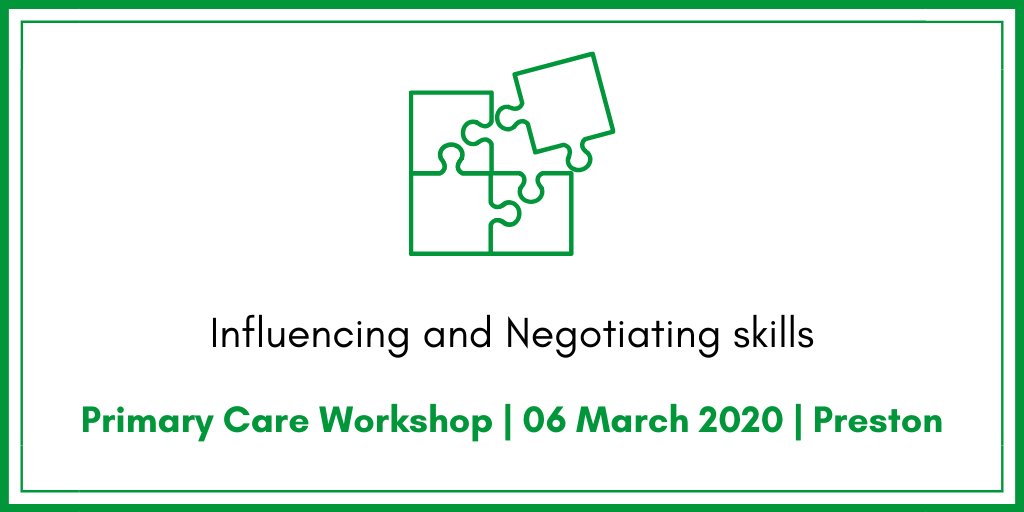